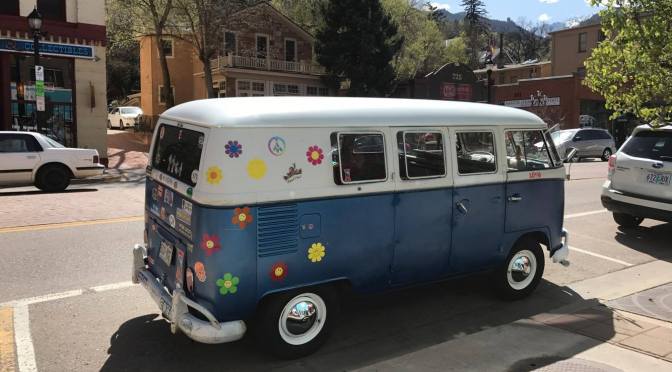 Answers to the most commonly asked questions about life on the streets…. 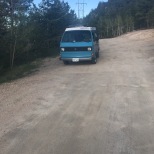 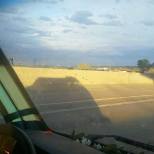 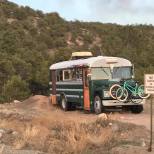 A domesticated individual walking down the streets of Babylon, as we travelers call it, assumes that every homeless person out there is the same. And in a sense this is true- there is definitely an overarching sense of community. One traveler even told me “We lift everyone we mingle with up to be nines. Not tens because that gives a sense that someone can be better than the rest, but we’re sure to get everyone sitting at a comfy nine together”. Everyone on the streets supports and helps out everyone else on the streets regardless of how they wound up there. However there are so many different types of individuals living in so many different ways who wound up on the streets for a large variety of reasons. For simplicity’s sake well categorize this into two generic categories.

The first is the obvious, against the individual’s want and will. These may be people who are mentally ill, lost their jobs, or suffer from addictions like drugs, alcohol, or gambling. Some of these people have been forced into this situation by false or valid convictions, or loss of funds due to identity fraud… the list of reasons goes on and on. Some of these individuals are actively fighting to get housed up and are just continually kicked back down by the system. Maybe they can’t get an ID to land a job, they have no credit to be approved to rent a place to live, or they can’t save up enough cash due to paying homeless tickets. Yes, they get ticketed for being homeless. In Denver, people are physically assaulted by cops for rallying for the homeless to have the right to sit down on public sidewalks so they have somewhere to rest. I have even heard of a story about a couple in Kansas who received $1,500 tickets per person for sleeping under a bridge on a rainy night. When they explained to the judge that they had no way to come up with these kind of funds unless he could help them source a job, he responded by giving them a 30 day deadline or face jail time. The wife was seven months pregnant. Some of these individuals have just let the idea of housing and jobs go and have found a way to get by happily on the streets.

The second category is one many people don’t consider. These people, including myself, are homeless because they want to be. They want to travel. They don’t agree with how society functions. They aren’t happy staying in one place or working a regular 9-5 job. Some of these people simply are not super high functioning people, at least not according to what society considers to be highly functioning. Many are artists who work best on their own schedule. Others are just free spirits who prefer not to be held down. And although homelessness by choice usually leads better circumstances and easier exit opportunities than the former category, the hardships are still very real sometimes. However usually the lifestyle outweighs the hardships.

I have noticed that many domesticated people of society make quick assumptions about us ferals that are extremely false. They seem to fear anyone that lives or looks differently than themselves. However, the street kids I have met are the kindest and most generous people I typically encounter in a city. They know what it is like to have nothing and seem to have the ability to place themselves in other people’s shoes easier than say someone who has lived with everything they ever needed their entire lives. A good civilian with two dollars will give someone in need one. A street kid will give them two, and then go spange to give them two more. I even hesitate to place myself in the category with these souls as I always try to do what I can for others, yet their kindness just seems to be on another level… it is purely genuine and without second thought.

Street kids truly do have their own branch of community layered over regular societal life. Some cities this stands out way more intensely than others, but it is always there if you look hard enough. They have their own hangouts, their own lingo, and their own set of general thumb rules on how to show respect for everyone else in the community. This isn’t to say they are better or worse than domesticated society, simply incomparable.

Just as there are many reasons people come to live on the streets, there are many different ways to go about it as well. Some individuals stay put- they find out how to get by in one city and get real good at it. Others stay on the move, either by car, foot, hitching, train-hopping, or other means of public transportation. To sleep people park their cars in empty lots, back in the woods, or pitch a tent to stay in. I have even met people who live up in the mountains year round with only a small tent for shelter, even in the winter months. Some don’t even go that far and simply find places around town- parks, bridges, and city sidewalks. When I asked one traveler if they ever get uncomfortable or scared sleeping on the street with strangers walking by they responded “No way, I always wake up with money and food at my feet! It’s the best.” They claimed they have even turned down the opportunity to get housed for a night to stay on the street instead… it’s truly their home.

So you ask, how do these people get by without regular jobs? Street kids almost always have a good hustle that gets them by. Wire wrapping, fortune telling, painting, and glass blowing are just a few examples. Some people sing, dance, or play an instrument to busk for money. Others fly signs to spange for their cause. I’ve even seen people exchange jokes for resources. Some will jug at gas stations or rest stops; this strategy seems to be controversial on whether or not this is respected but it seems that as long as honesty is used here flying signs and gas jugging are usually seen as ethically appropriate even for those homeless by choice. You would be surprised how far you can get with limited resources and a little creativity. I was given rocks found for free on hikes that were polished up a bit and then wrapped in copper wire which can be bought in bulk for real cheap. I traded these off for cash, a hat, a scarf, and much more within the matter of 2-3 hours in the lot at the Red Rocks concert venue in Colorado .

And what about on those days where the hustle fails? There are tons of resources offered in just about any city you look in. These range from shelters to food pantries to trucks handing out camping gear. Some organizations even offer free yoga, local clothing store vouchers, and social activities. This seems to be frowned upon by regular society for those who fall into the homeless by choice category, however ironically enough it isn’t frowned on at all by those who are homeless by force. In my experience, there is always waayyy more than enough to go around. As long as everyone is getting taken care of and is honest about their circumstances it seems everyone is happy.

So we’ve covered why people are on the street, how they interact with each other, what the culture is like, where they stay, and how they make money and source resources. These seem to be the first questions most people have about the lifestyle. Any other daunting questions and/or comments? Feel free to leave them below.

2 thoughts on “The Life of a Street Kid”